The project “Krk – Fairy Island” was created in cooperation by Iva Lulic and the Krk Town Cultural Centre. This project introduces us to the world of legends and also points beauty and diversity of the Croatian island landscapes.

The foundation for the project was found in Vêyskih povêda, the third of ten Krk's legends. This legend talks about settlement of the island and a meeting between Matan, who was a newcomer, and Divÿcom, the golden fairy.

Shooting at the authentic island locations were performed in April 2013. The project eventually resulted in an enviable amount of photographic material. All participants of this project, especially those native to the island, were most surprised with discovery of fascinating places and locations - so dilemma arose whether to show to the world the true beauty of the island or still try to keep it undiscovered since these are a unique fairytale paradise landscapes.

The project represents a modest intention in illustrating the island as it was before its colonization in order to make us aware that even today Krk is a golden island and it should remain intact if we shall wisely plan our future.

Art project “Krk – Fairy Island” at the Creativity and Inovation Day award ceremony in Zagreb 2014 has won an award in the category Creative and Innovative Project in Culture and Art. 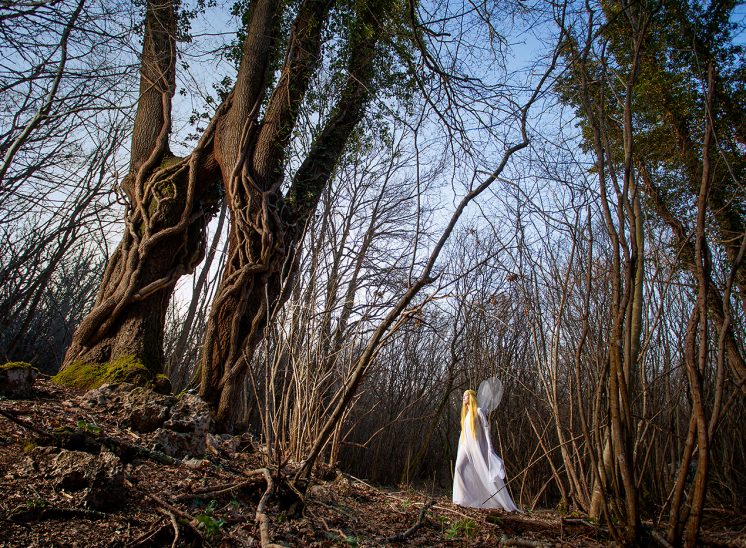 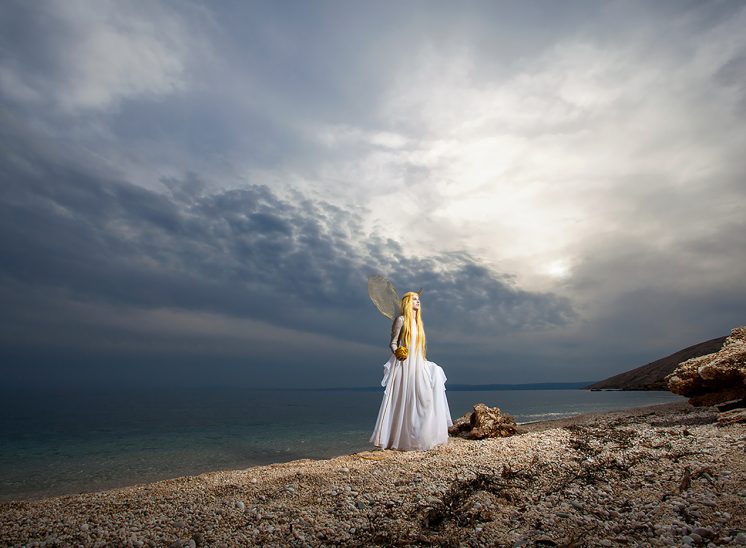 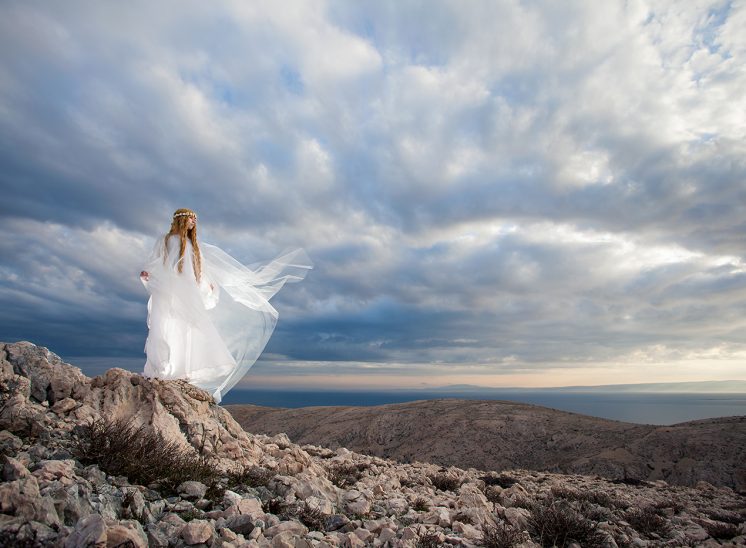 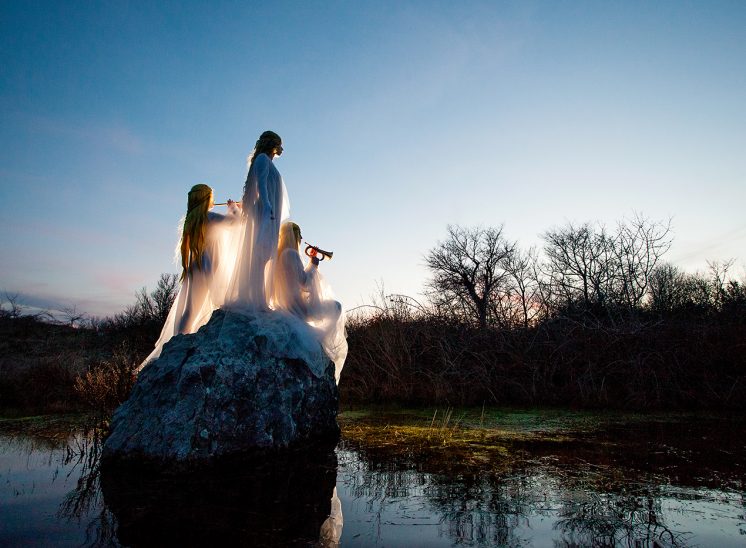 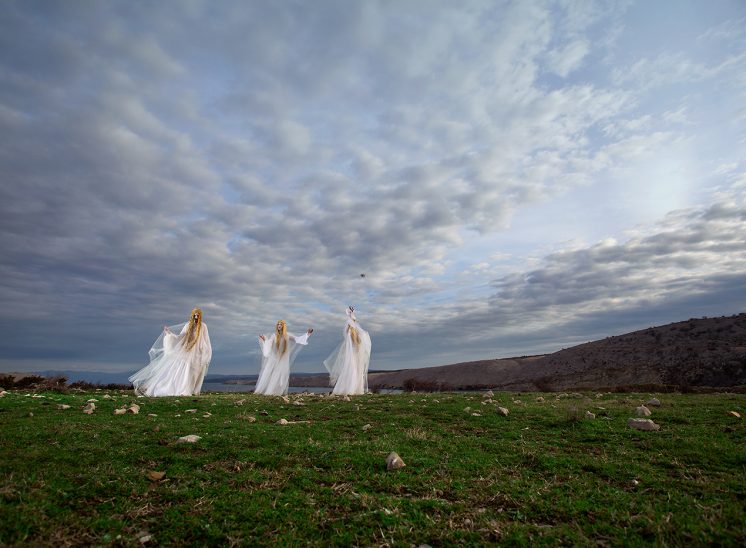 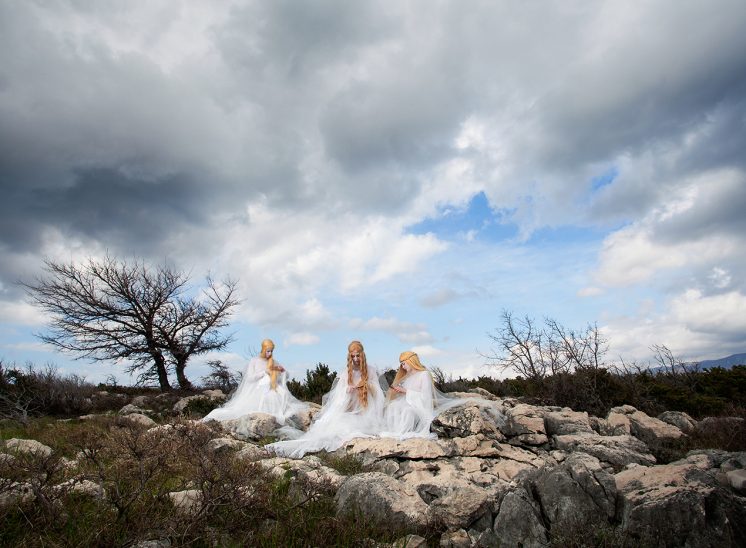 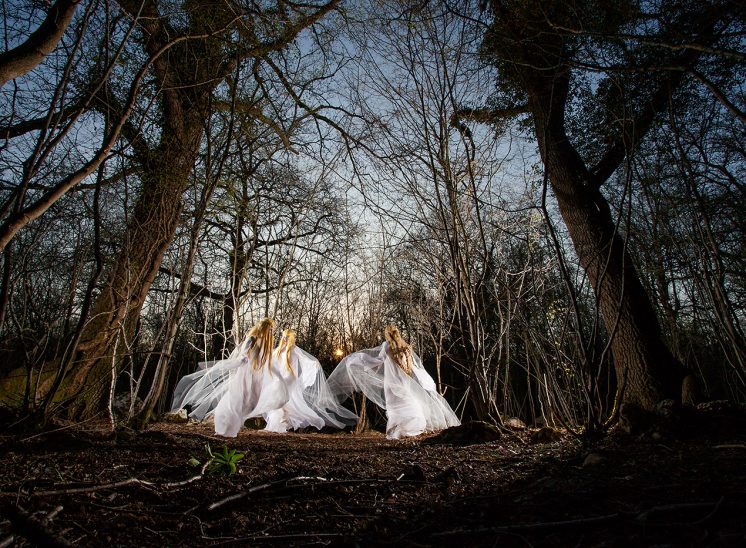 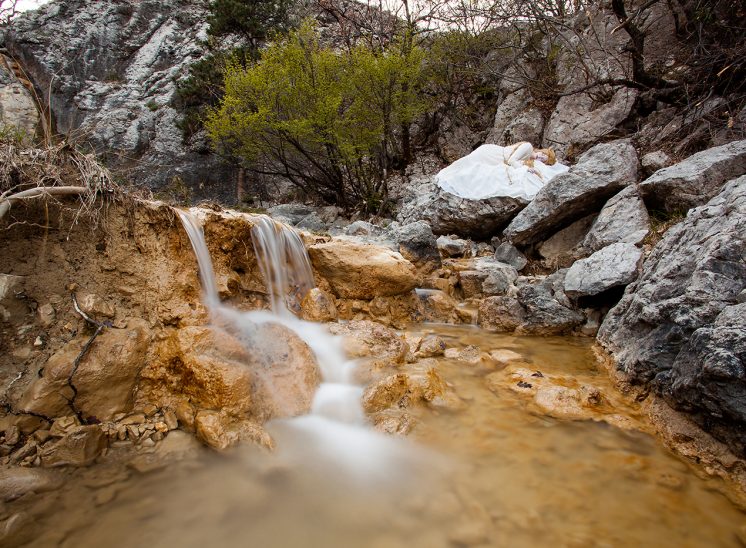 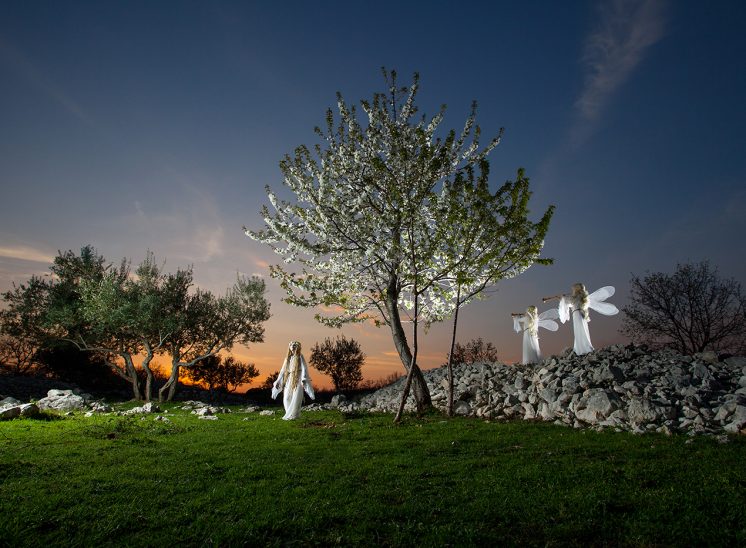 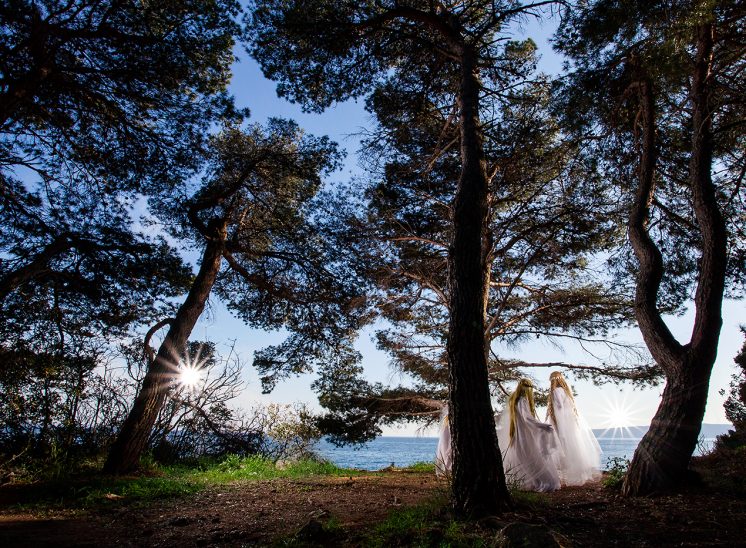 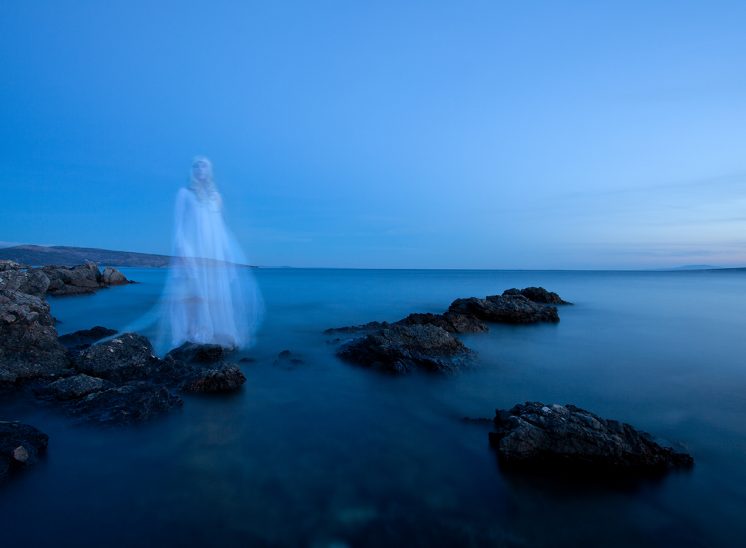 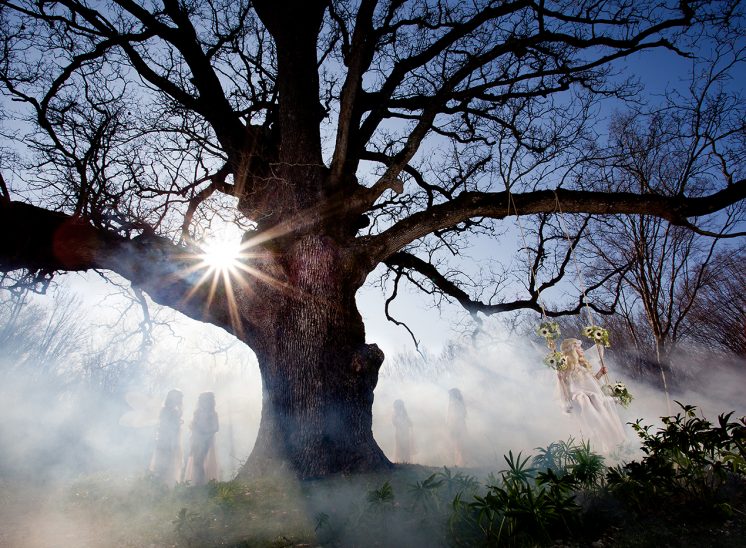 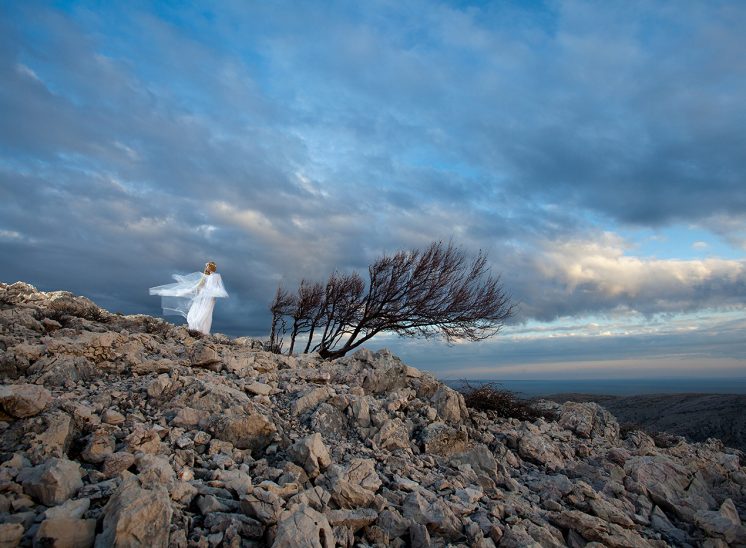 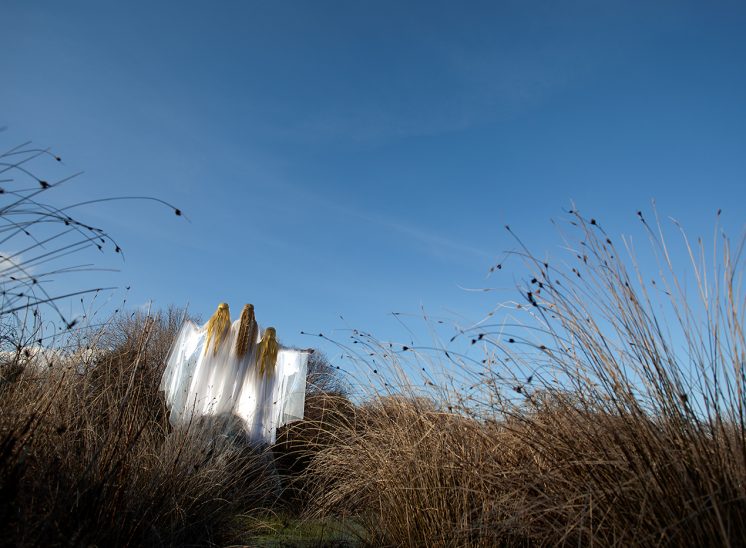 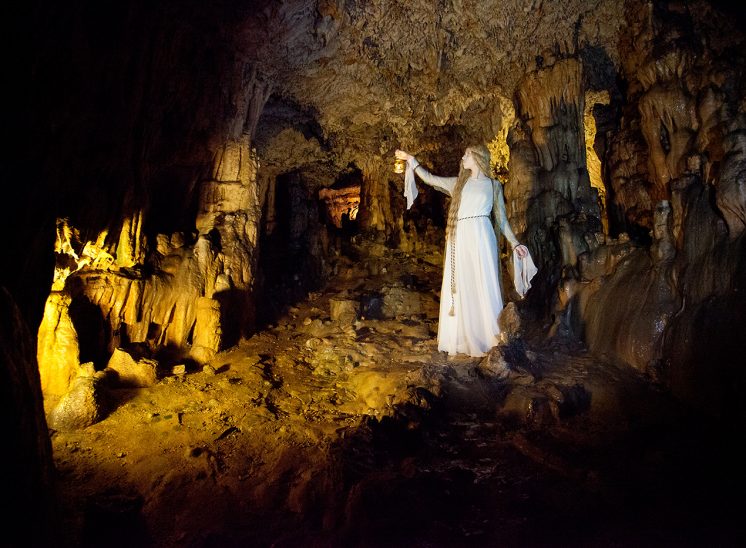 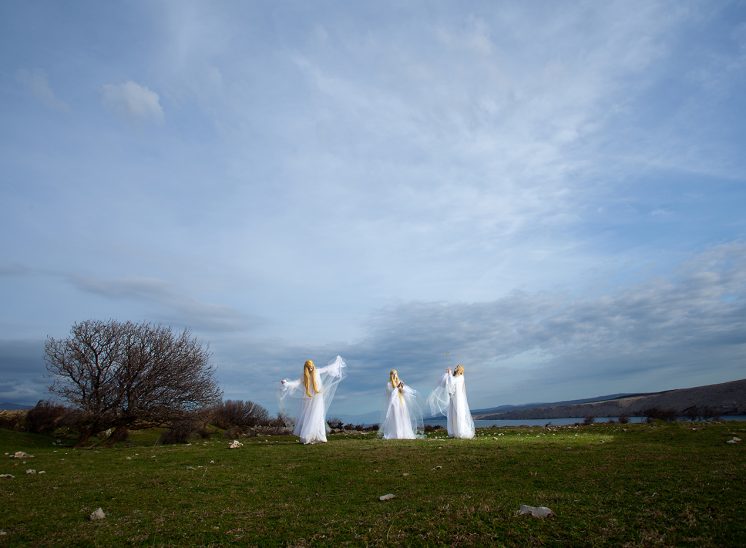 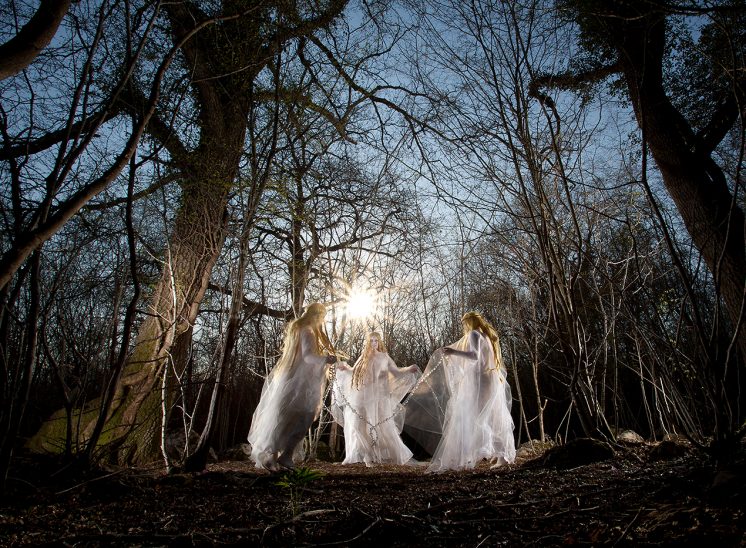 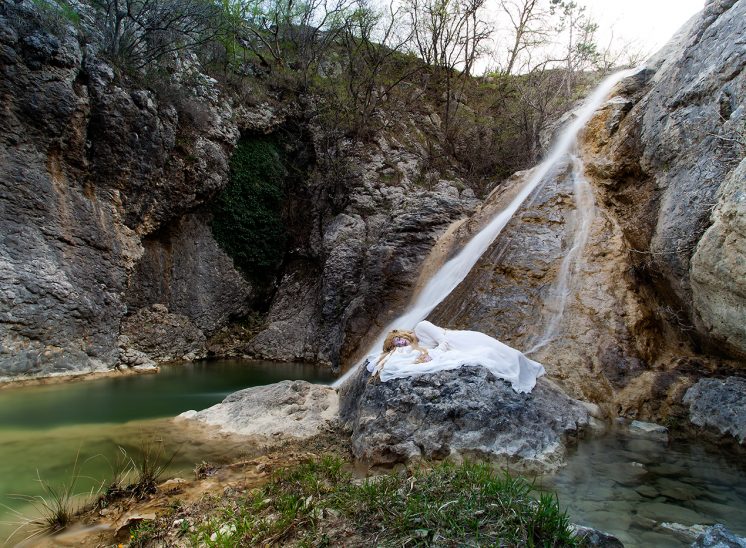