Every nation and community has its cultural heritage - customs, the way of life, stories and legends that are passed from generation to generation. Legends and myths are a very important part of every culture, as they depict the history and the history of the development of those people, and best represent their way of thinking.

Many myths and teachings have been made up a long time ago to explain what was considered unexplainable (illness, natural disasters, accidents) or to protect children from the dangers that darkness and loneliness provided. Although they are no longer needed in this respect, they are still part of our culture and tradition to be cultivated.

Thus, Iva Lulić, with his directed photos, captures myths and old national beliefs characteristic of her country. They are photographed at authentic locations throughout Croatia. She does not use computer manipulation in her work, but each photo is carefully directed and designed using only natural and artificial light combined with long exposures attempted to portray supernatural creatures from Croatian mythology. 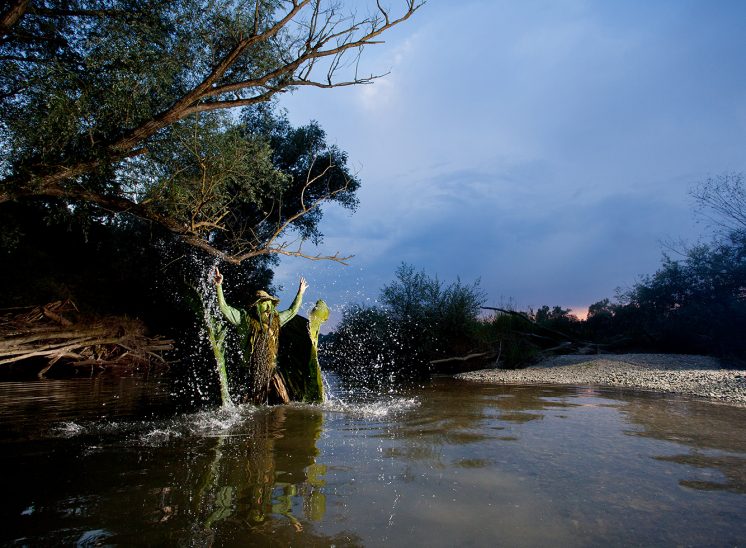 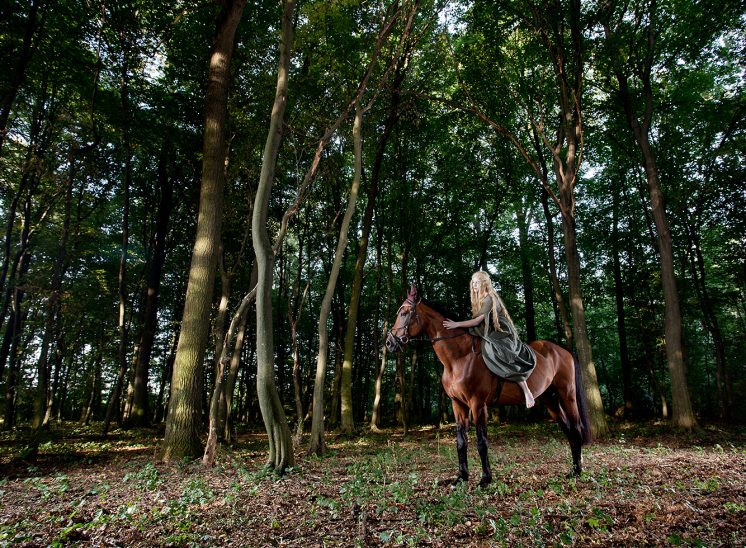 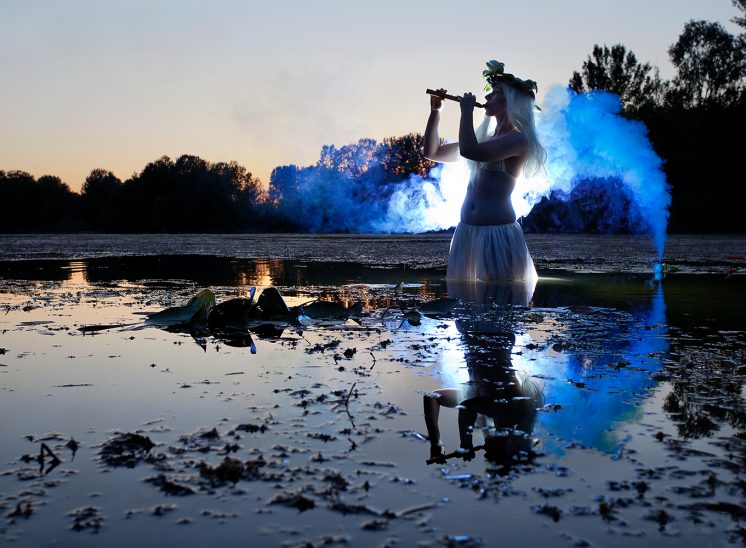 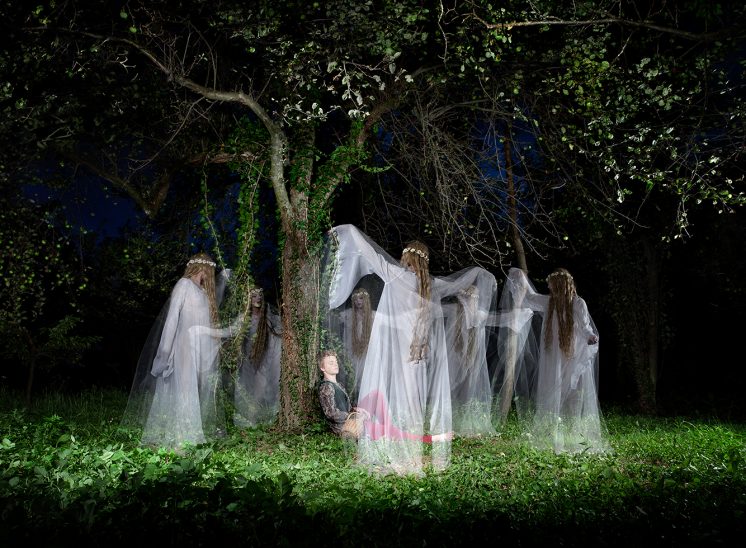 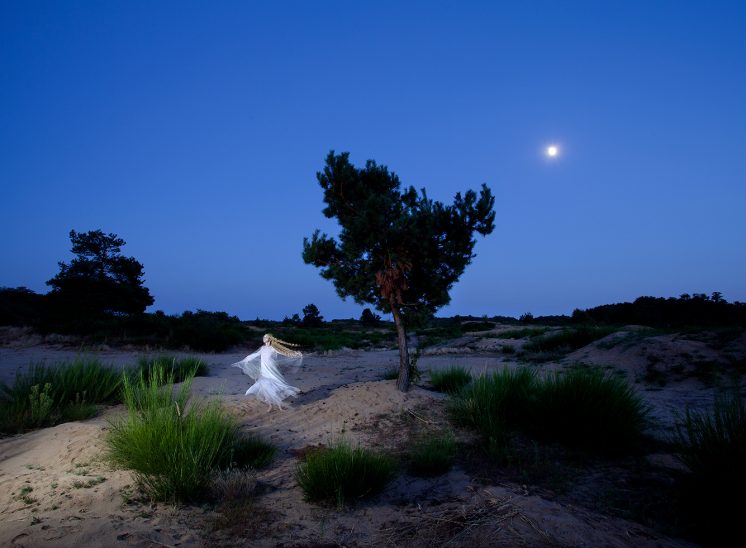 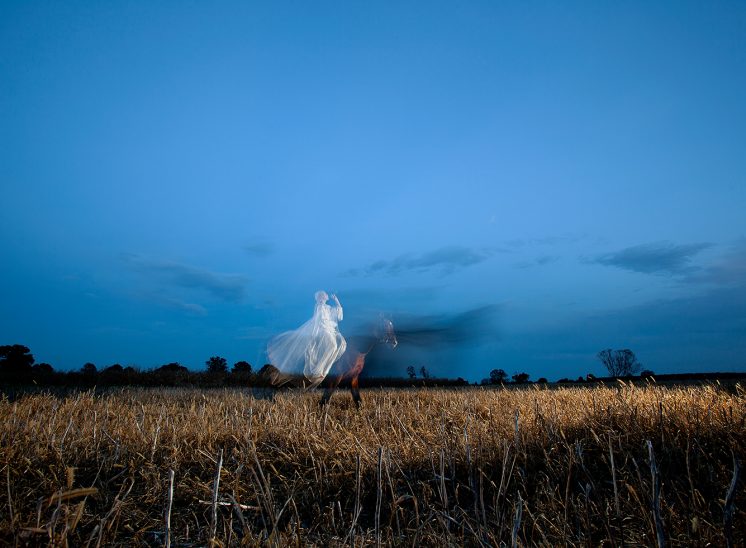 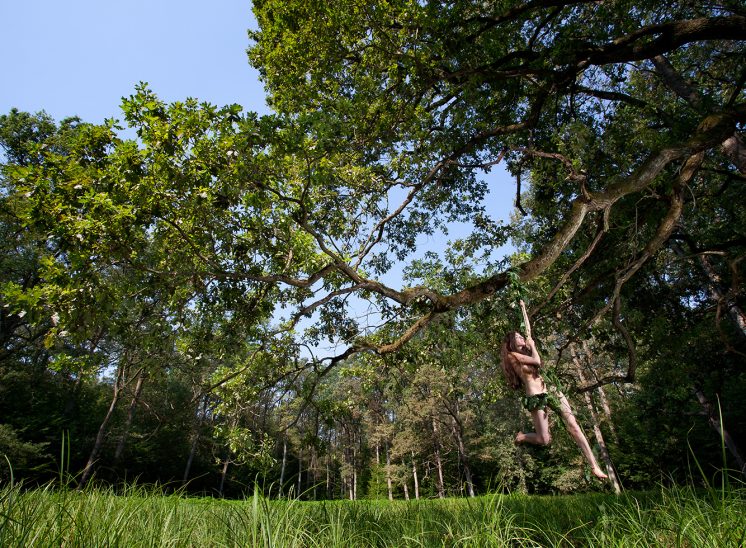 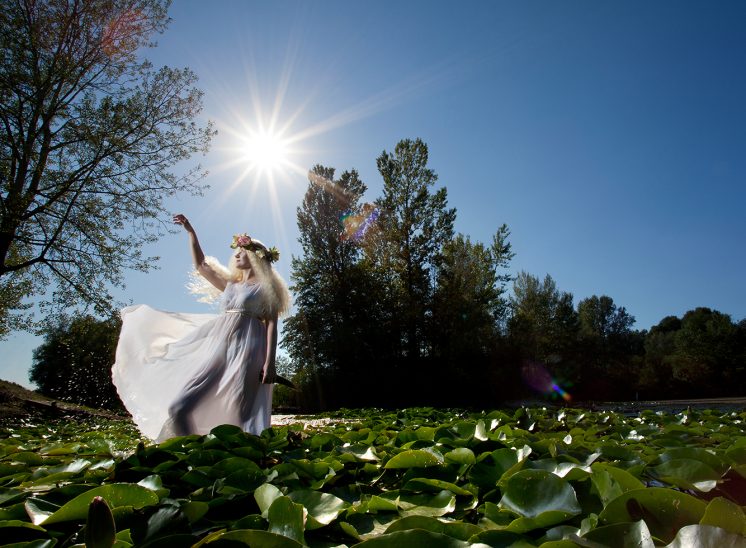 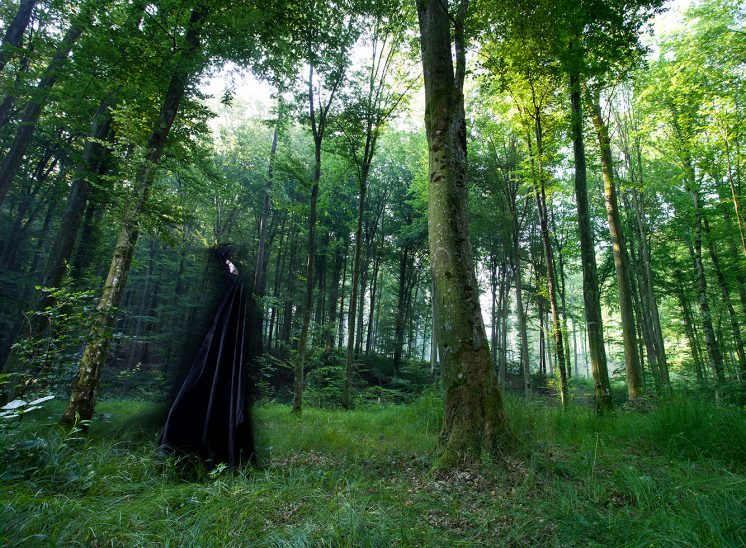 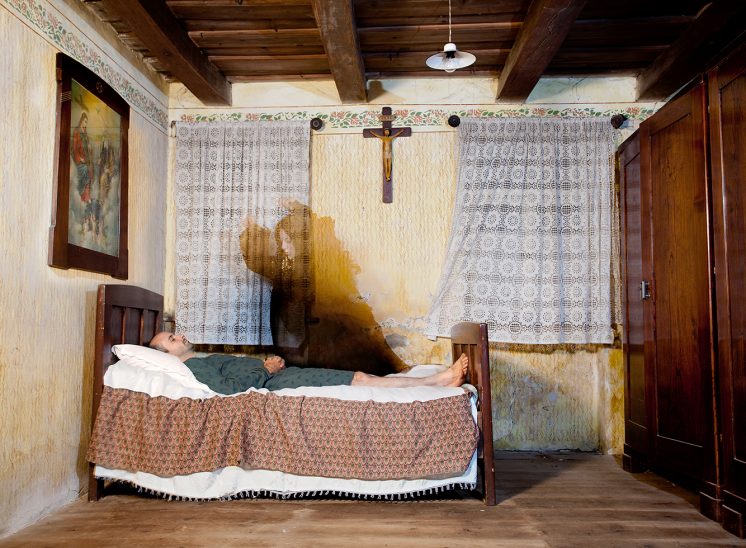 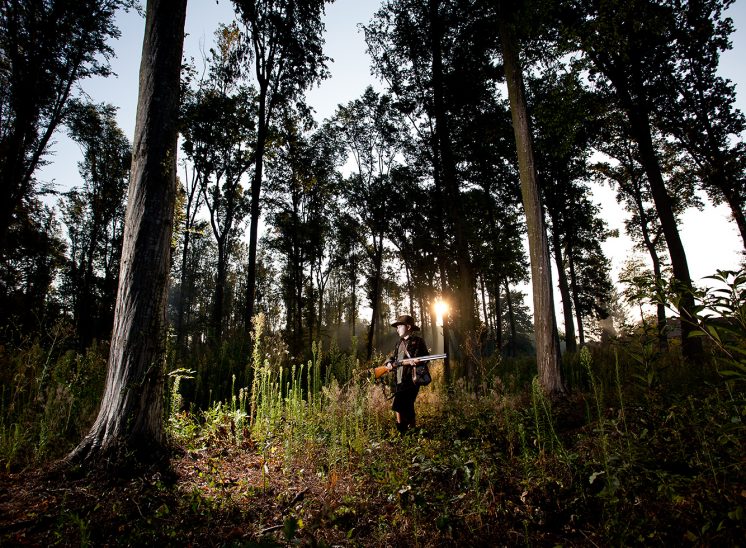 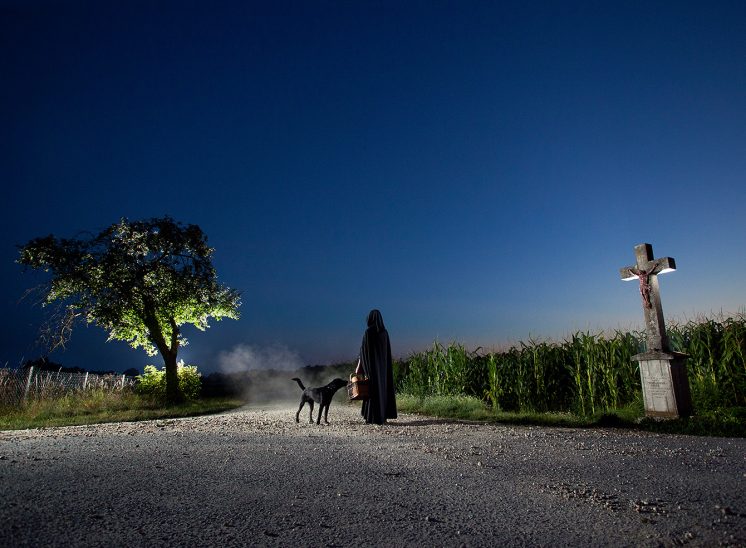 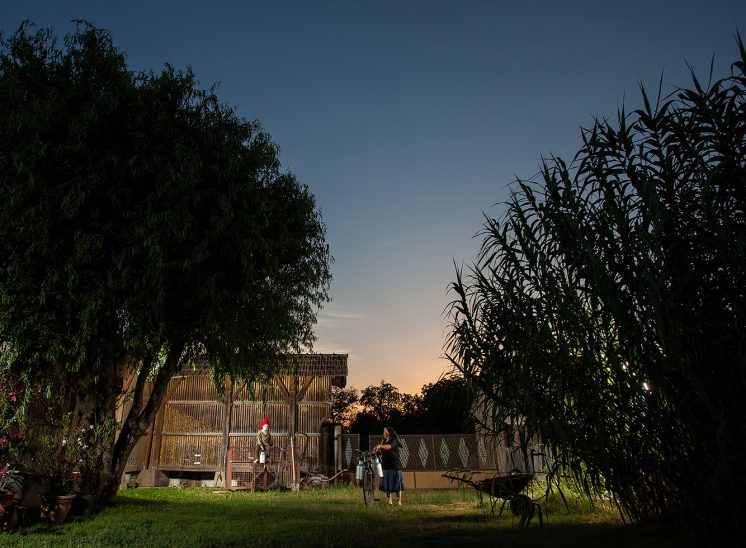 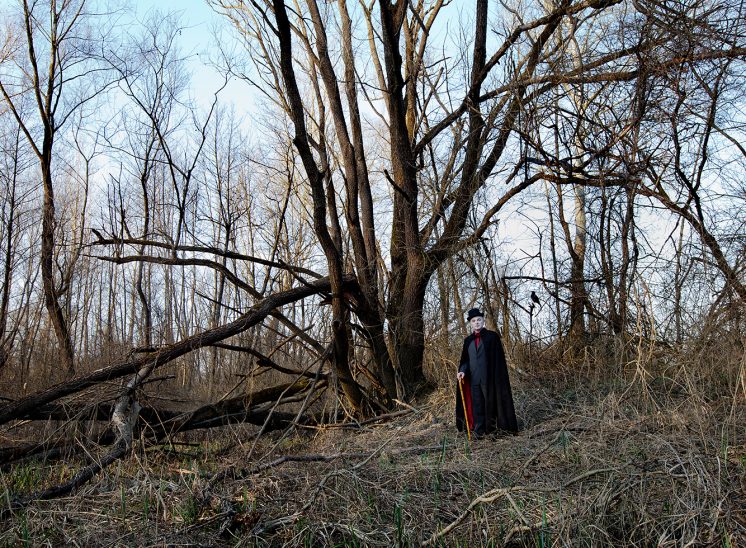 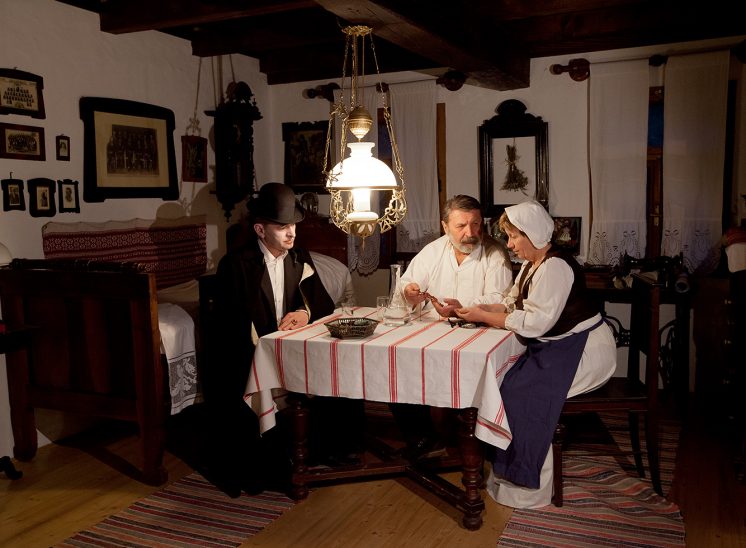 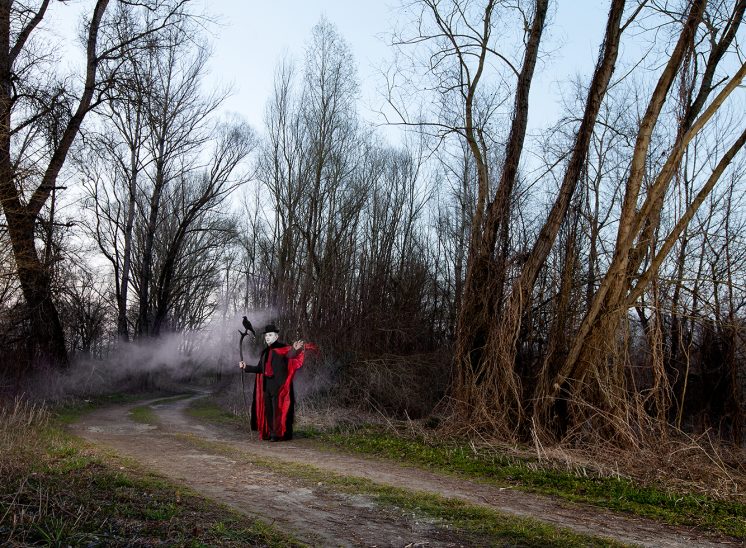 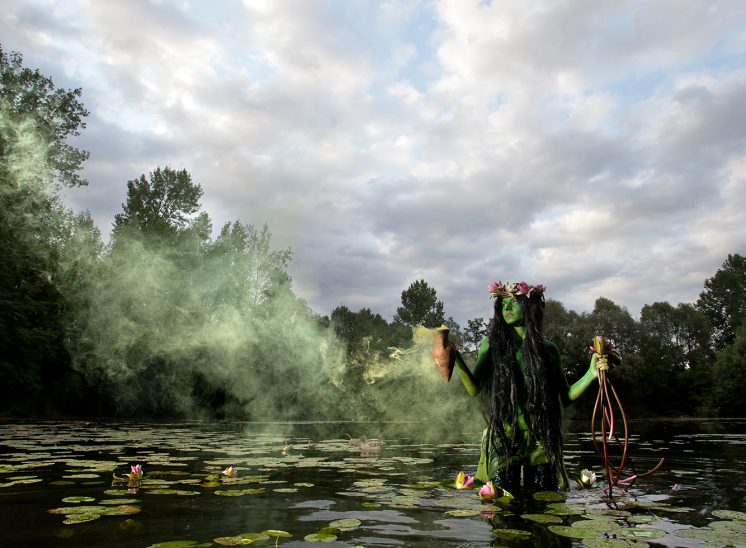 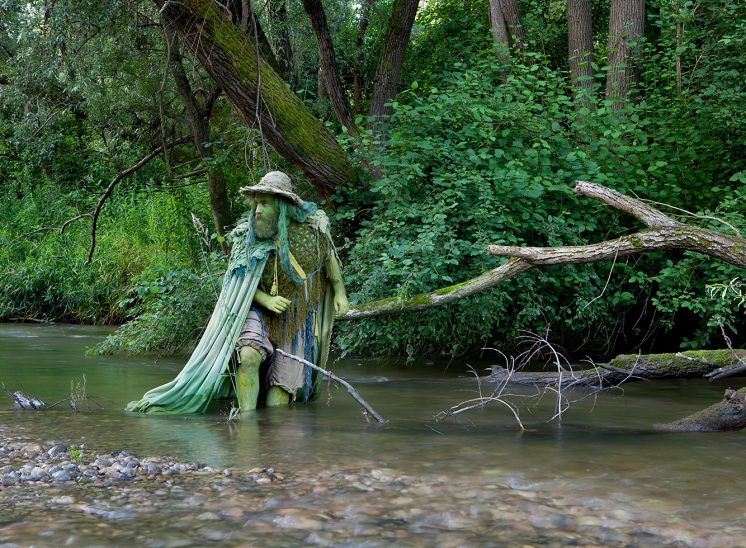 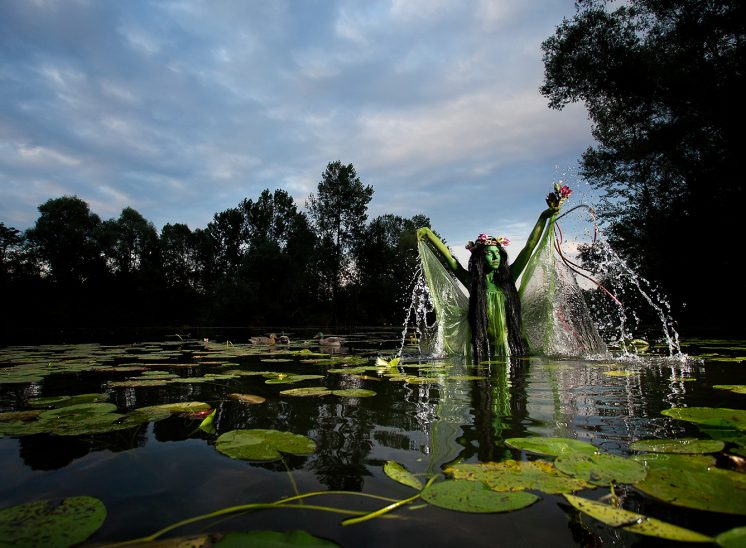 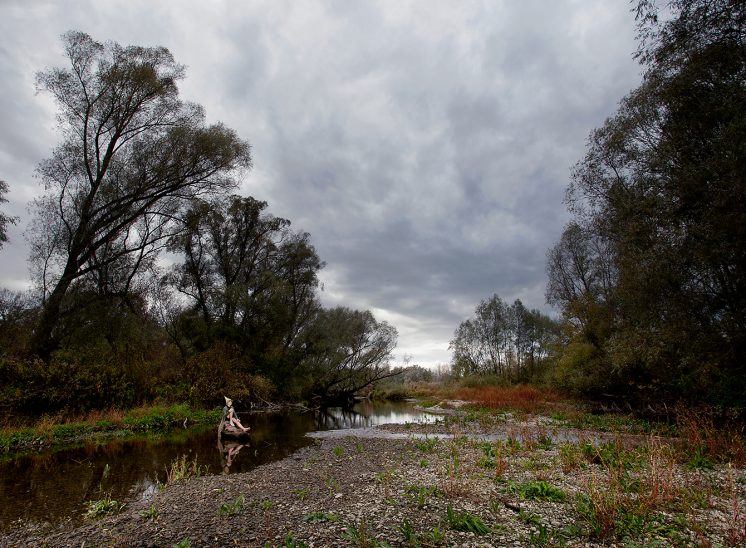 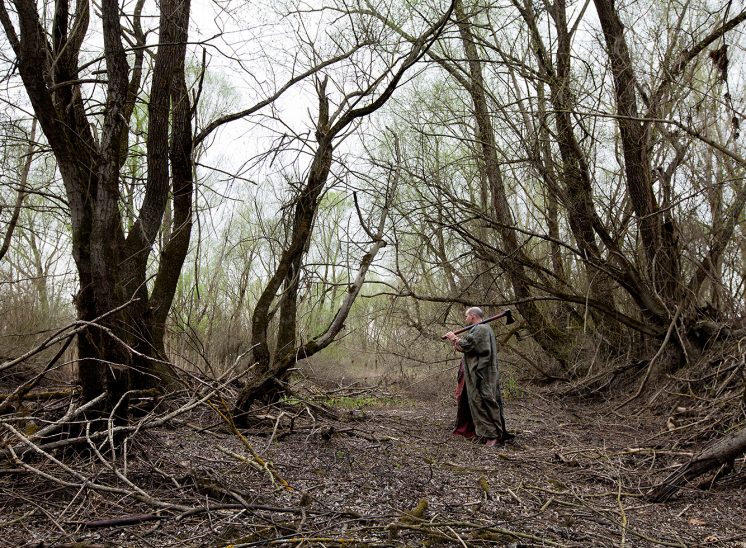 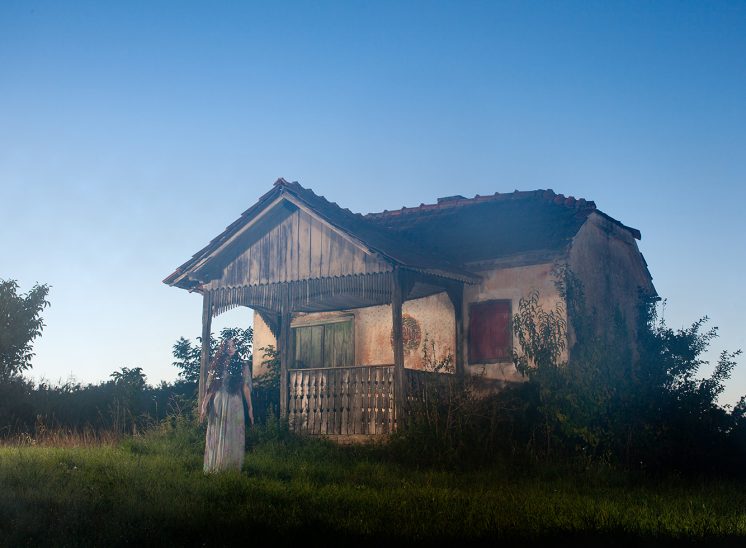 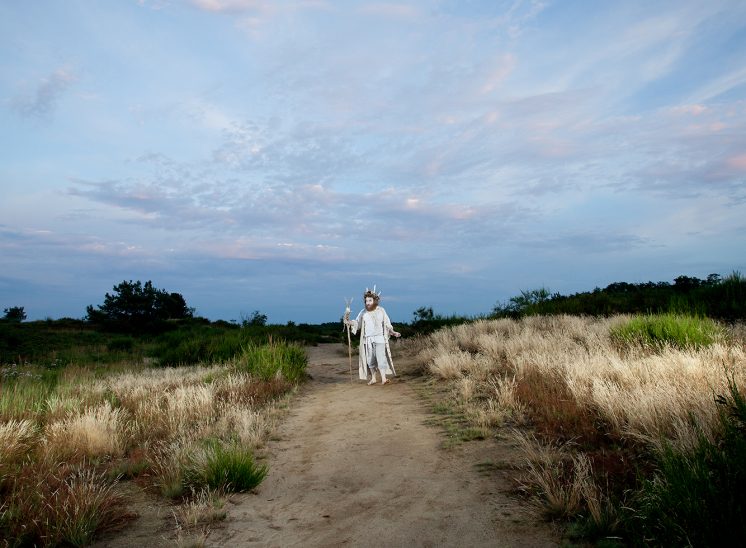